'The Last Throes of Winter'

The seventh fieldtrip of the L.O.S. season took us to Old Moor RSPB in the Dearne Valley near Barnsley. The forecast wasn't too good with hill snow predicted, but we decided to take a chance to cross the Pennines into Yorkshire. Once again the weather had been over-hyped and the gang made it in good time to the reserve. 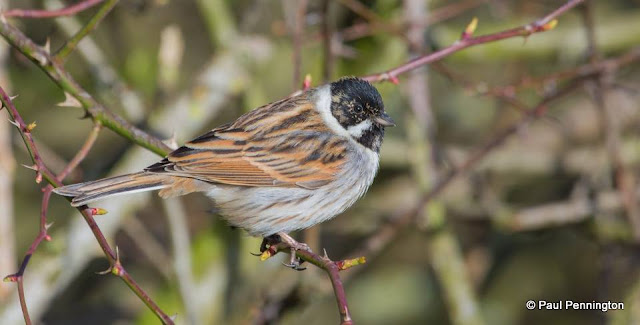 The first port of call was the feeding station just by the reception building. This was relatively quiet with the odd Great Tit and Chaffinch. Then onto the Tree Sparrow Farm just a short walk away. This well-manicured feeding station with an abundance of nest boxes, a paddock of Teasel and various feeders, gave us some nice sightings. Bullfinch, Greenfinch, Reed Buntings, Pheasant, the odd Brambling and of course Tree Sparrows prospecting the many nest boxes dotted around the paddock. 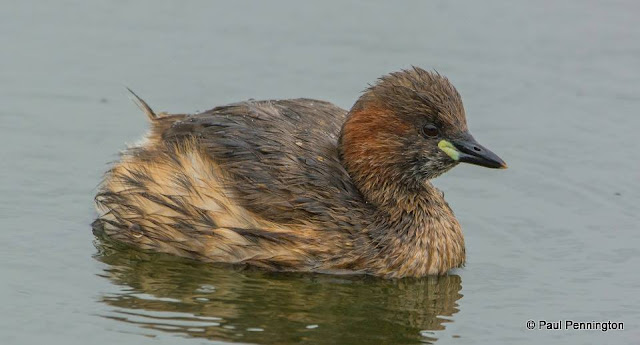 We then headed out to the Reedbed Hides to the left-hand side of the reserve. The next couple of hours we searched the various pools from the hides dotted along the way. Black Headed Gulls in good numbers performed their mating ritual dances and would have got a 10 from Len Goodman. A good number of Tufted Duck, the odd Pochard and Shoveler, By now the rain had set in. A pair of Great Crested Grebes displayed as a pair of Buzzard rode the sky in the distance. On reaching the last hide on the route, four Little Grebes feeding, one of which came close to the hide giving great views to our now damp and cold party of troops.

At this point it was time to head back to reception and the café for a well earned warm, a warm drink and a bite to eat. Alas, no sign of the Bearded Reedlings and Bittern reported recently. After a welcome brew and food, the sun had broken through, and a hopeful gang headed out east from the reception. The eastern side of the reserve had a comfortable pathway, with numerous hides, surrounded by large pools and scrapes. 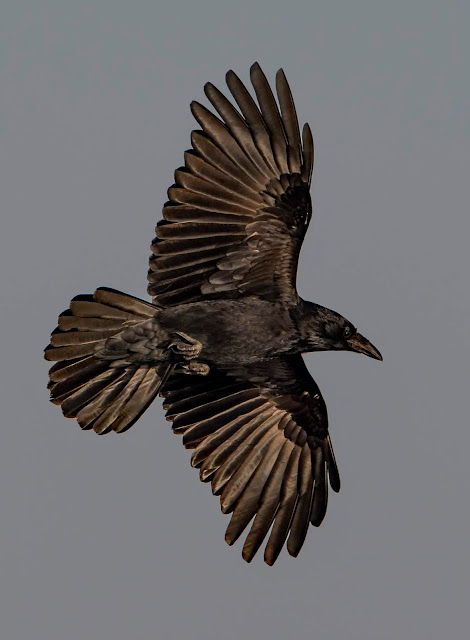 The first hide had a great view across the site with satellite islands which had large red numbers on them. A great idea helping people to share what they are seeing with others. Here we saw many more Black Headed, Lesser Black-backed and Herring Gull. Also from here Wigeon, Shoveler, and a number of Pochard. It was here we picked up the solitary Mediterranean Gull on one of the closer islands. 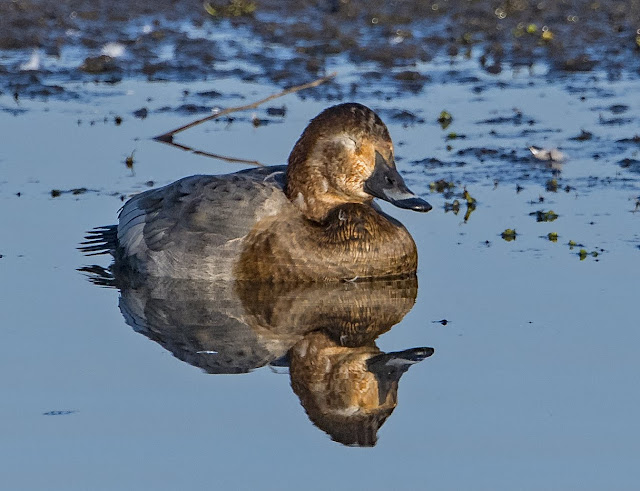 The next hide produced a Black-tailed Godwit, more ducks including Teal and Gadwall.  Moving along, a quick look through a screen for Water Rail proved fruitless, and with a large black cloud looming we took refuge in the penultimate hide. The wind had now picked up, the rain and sleet horizontal. As the passing storm buffeted the hide with gale force winds, we were amused by two Mute Swans swimming with necks at a 45 degree angle such was the force of the wind. 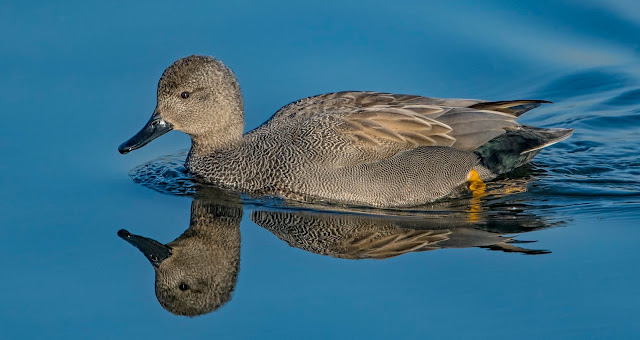 Finally, the last hide, where we spoke to one of the RSPB site recorders. He pointed out to us a recently excavated Green Woodpecker hole on the far bank. Grey Heron were added to the list and what was thought to be a Yellow-legged Gull. It headed off back the way we had come, so we popped into each hide hoping to find it. Fortunately, the weather had eased. The Yellow-legged Gull was later entered into the day's recordings book in reception, so we were convinced of our sighting. Here's a couple of record shots that help confirm the ID. 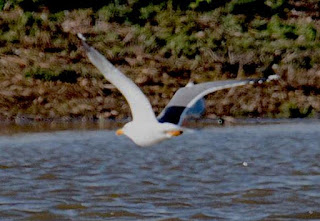 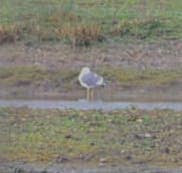 Other birds of note for the day included Long-tailed Tit, Oystercatcher and a couple of Redshank.
46 species recorded on a wild changeable day was a good return for eleven hardy birders. The usual banter along the way, great company as always.
Paul Pennington
L.O.S. Fieldtrips Officer