Dave Wilson, the man who wrote the book on Pennington Flash and founder member of the L.O.S. led a very interesting walk around the brownfield site which used to be Bickershaw Colliery last week in conjunction with Red Rose Forest. 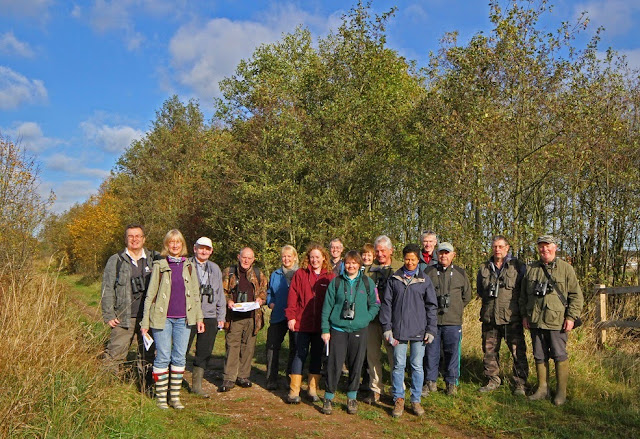 The trip was organised by Jessica Thompson at Red Rose and a party of sixteen people turned up to be educated and informed about this reclaimed industrial landscape. Good weather favoured us as can be seen in the photos below.

We started off on the 'Road to Nowhere' as it has become known locally - this is tarmaced road leads down into the Rucks from Bickershaw Lane and which was originally intended to lead to a number of new community facilities and resources on the site, but these schemes have stalled or perhaps even been abandoned completely now.  Fortunately for us, this now provides excellent access to the Rucks.

Dave was very keen to stress the different grassland areas which are now home to many species of birds and other animals and which, if not carefully managed, will quickly revert to Birch, Willow and Alder woodlands thus destroying this valuable habitat and reducing the biodiversity in the area.

For example Cuckoos breed here most years because of the availability of suitable 'donor' nesting birds such as Meadow Pipits - if the Meadow Pipits can't nest in the area, the Cuckoos won't come anymore.

There are three main flashes in the area, Diggle, Fir Tree, Tinker Joe's and we could see them all although we didn't approach them closely.

Dave informed why the flash named as Nevison's Flash on the map is known locally as Tinker Joe's due to a resident who used to live by it making cans.

The area does have a problem with 4x4 vehicles, quadbikes and motorbikes causing severe erosion and rutting as well as driving at high speeds and being a danger to walkers and animals. 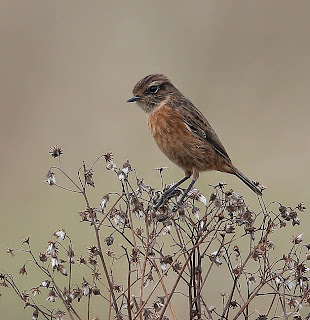 Although we didn't go out intending to record birds in particular more than 30 species were noted, including a pair of Stonechats, a hovering Kestrel, a Buzzard, many Meadow Pipits, Lapwings and Skylarks and a Water Rail which was heard but not seen.

L.O.S. member Bernard McGurrin regularly records the birds seen at Bickershaw and his reports can be viewed on the Manchester Birding Forum (see web link below).

We had a great morning out and we encourage everyone who has never been to Bickershaw Rucks to go and have a look for themselves - it's well worth it.

No doubt Dave Wilson will be leading another similar trip in the spring when there will be a lot more birds about hopefully including Cuckoos.

Our thanks go out to Dave and Jess. 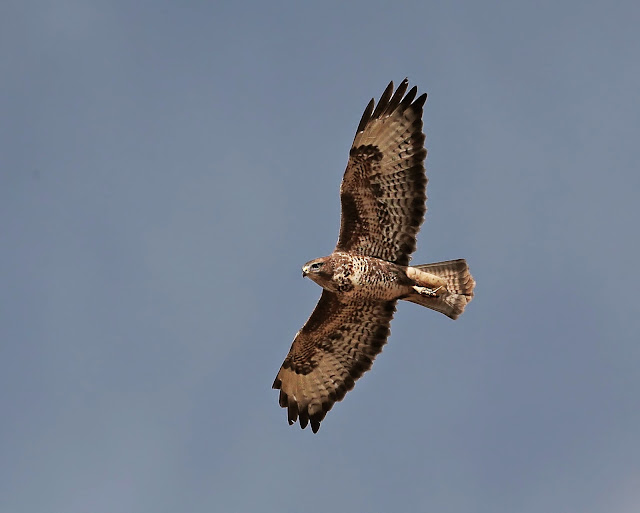