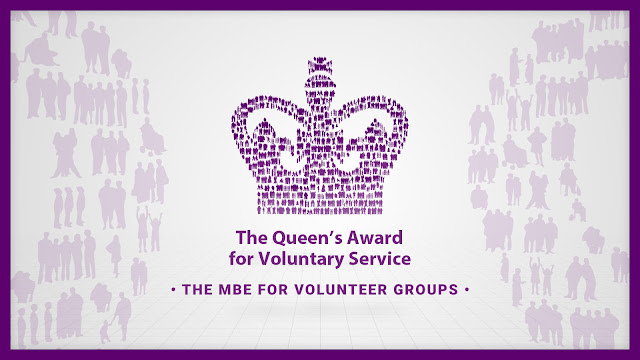 Leigh Ornithological Society (L.O.S.) is a group of volunteers based in Leigh and we have been honoured with the Queen’s Award for Voluntary Service, the highest award a voluntary group can receive in the UK. It is the equivalent to an M.B.E.


The Society was founded in 1971 in response to landfill threatening locally important wildlife habitat. Since those early days of eight founder members, the L.O.S. has grown into a highly respected environmental group that has successfully helped reduce subsequent threats by conserving wildlife, collecting/publishing biological data and liaising with local, regional, and national bodies.

L.O.S. has developed over time and now has several offshoots. We have a volunteer group who dedicate much of their time on maintenance projects around the 1971 landfill site, now Pennington Flash Country Park. We run a Young Birders' group which has a team who visit local schools and clubs as part of a community education programme to enlighten young people about the benefits and joys of the natural world. We make and erect bird nest boxes, create wildflower meadows and plant trees throughout the Borough. We hold open days and a series of monthly indoor meetings and field trips to promote the society’s work and to engage and educate the public.

L.O.S. is one of 230 charities, social enterprises, and voluntary groups to receive the prestigious award this year. The number of nominations has increased year on year since the awards were introduced in 2002, showing that the voluntary sector is thriving and full of innovative ideas to make life better for those around them.

The Queen’s Award for Voluntary Service aims to recognise outstanding work by volunteer groups to benefit their local communities. It was created in 2002 to celebrate the Queen’s Golden Jubilee. Recipients are announced each year on 2nd June, the anniversary of the Queen’s Coronation.

Representatives of Leigh Ornithological Society will receive the award from Sir Warren Smith KCVO KStJ JP, Lord Lieutenant of Greater Manchester later this summer. Furthermore, two volunteers from the Society will attend a garden party at Buckingham Palace in May 2021, along with other recipients of this year’s Award.

“This is a wonderful achievement, it is a major honour to receive this prestigious award on behalf of the Society I am delighted that the group has been recognised in this way. I would like to pay tribute to hard work and commitment of the Officers, committee, valued members and volunteers past and present not forgetting the society’s founders of 1971”.

It is a major honour and an acknowledgement of the hard work and enthusiasm of our volunteers in promoting wildlife conservation in the local area over the last 49 years. 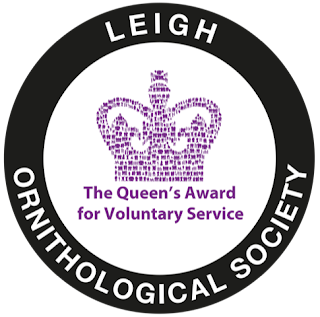