On Friday 7th October the L.O.S. will hold its Annual General Meeting at the usual time of 7:30pm in the Derby Room at Leigh Library. Nominations for members wishing to be elected to the L.O.S. Committee, should be received by the Chairman prior to the meeting. 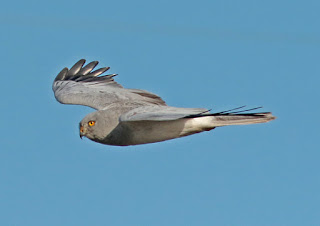 This will be followed by a presentation given by James Bray from the RSPB entitled 'Hope for the Hen Harriers'. James will be giving us an insight into the work being carried out by the RSPB to try and remedy the critical situation regarding the Hen Harrier.

Please come and join us for what should be a very interesting evening and bring your friends and family.

If anybody is interested in getting involved with the LOS please let us know.
No comments:

This is our first fieldtrip of the new season. We are meeting at Doctors Nook car park (WN7 1EQ) at 08:00 hours for a departure no later than 08:15. We'll be parking on the road bridge over M56, off Marsh Lane Frodsham (WA6 7BJ). The road seems to change its name to Brook Furlong just before the bridge. If you are going straight to Frodsham, please be there for 09:00 hours.

We will be met by "Mr Frodsham Marsh" himself, Mr Bill Morton whom has been frequenting the marsh since he was a young lad. At 09:15 we will be setting off onto the marsh and we'll be there until 15:00-15:30 depending on what's on and around the area.

There is a Facebook group called 'The Birds Of Frodsham Marsh' and they also have an excellent website called 'The Frodsham Bird Blog' for details of habitat and what we're likely to see. This will keep you up to date with happenings during the week. 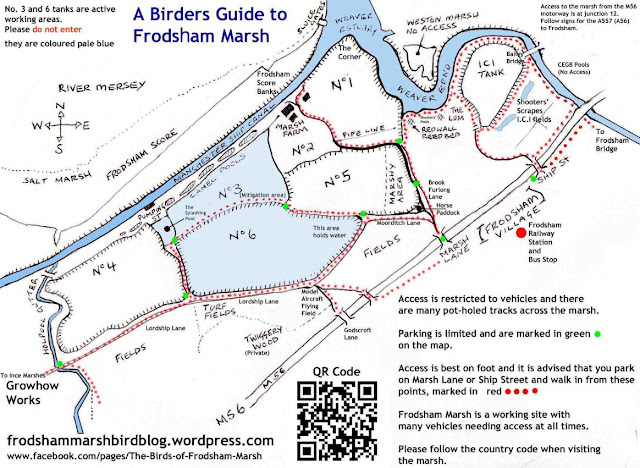 I would suggest good footwear, suncream, insect repellent and also to be prepared for whatever the elements throw at us, although at the minute the forecast is 18C and fair.

Bill comes at a cost, so there will be a nominal charge on this trip. I will try to remember to post on here later in the week, as its down to numbers - hope you understand.

Many thanks again to the troops for a successful morning's work at the Bunting Hide in Pennington Flash. 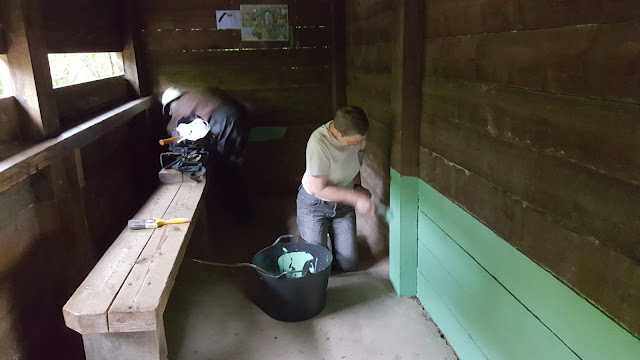 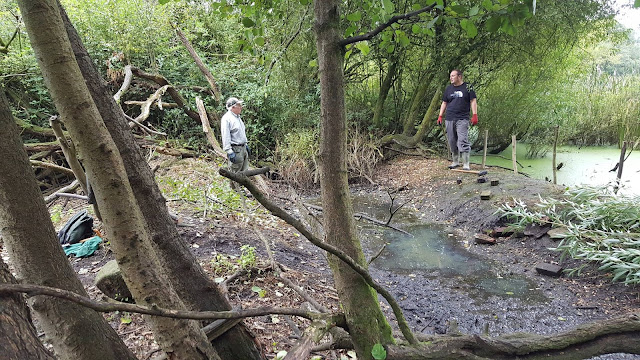 In our efforts to conserve the vast amount of bird food that is used each year, we built a willow barrier on the top of the right hand ditch to stop swans coming in - sorry swans, but the food isn't for you as you clear all the tables in a few minutes. 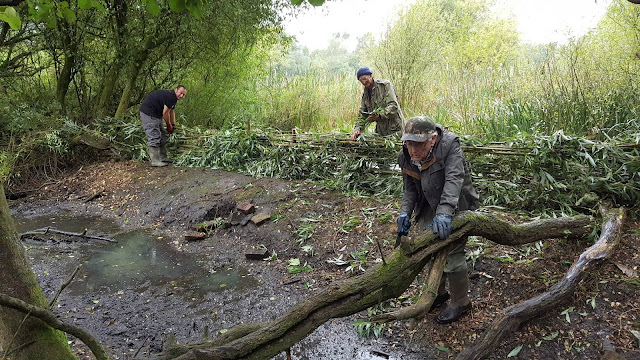 We also completed the wire fence work to stop dogs from entering the feeding station and carried out some freshen up painting of the inside of the hide. 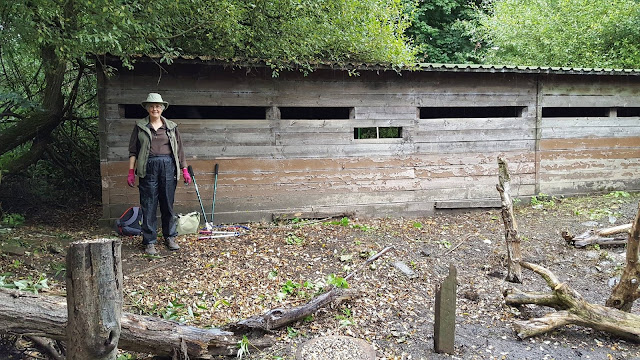 More work is planned later for this hide and the next work day will be announced soon. If you'd like to join the L.O.S. Pennington Flash Volunteer Group, please contact David Shallcross - leighos.chairman@gmail.com

Thank you all.
David Shallcross 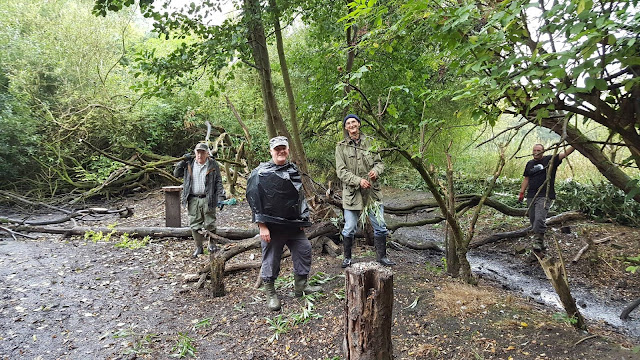