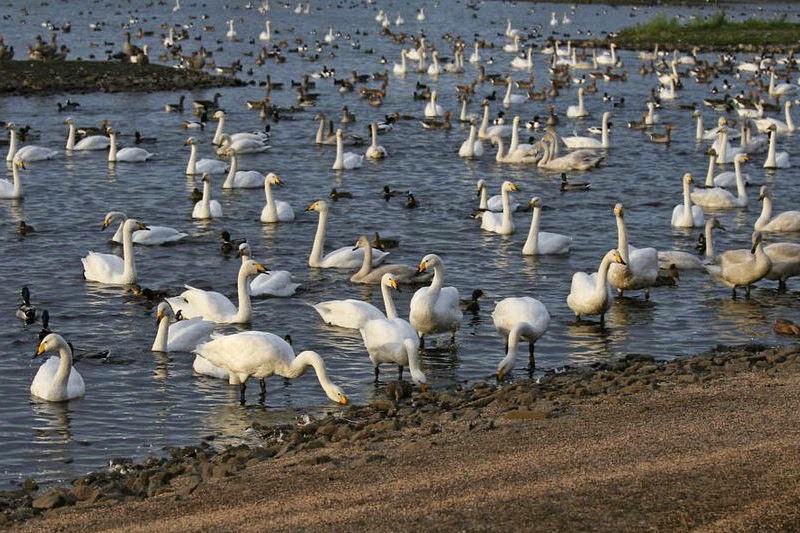 Another great selection of birds.

The Short-eared Owls and Barn Owls are currently showing most days at Lunt Meadows (25/01/15).

Thanks Martyn for letting us know about the owls

Thanks once again to Jeff for these lovely reports