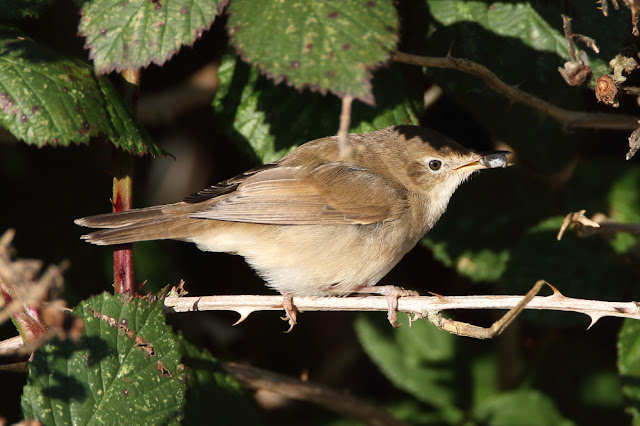 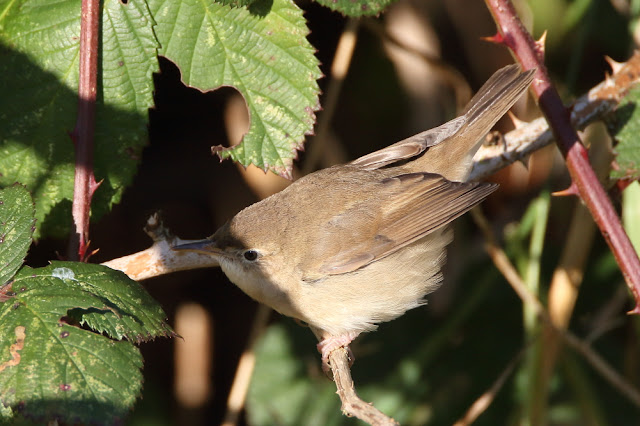 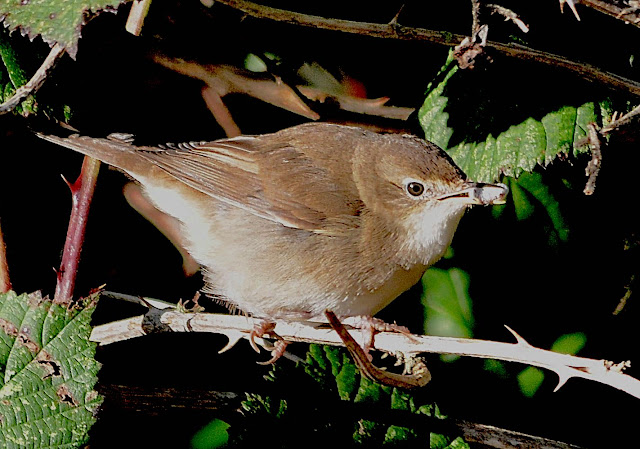 A great report about an amazing find in the L.O.S. Recording Area. Well done to all those involved.