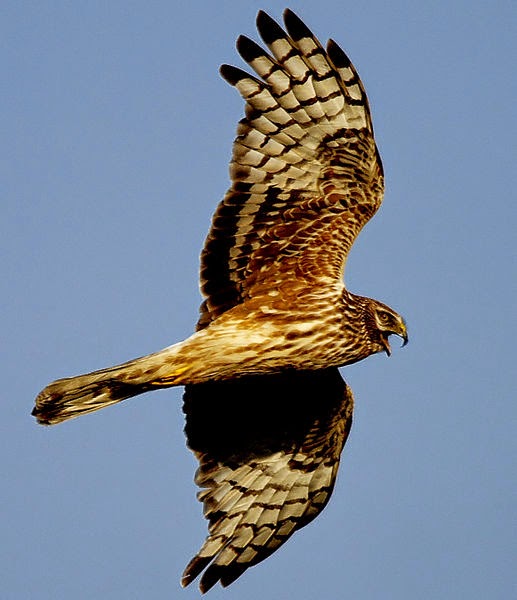 There will be a peaceful protest against Hen Harrier persecution somewhere in the north of England on or around (probably before) the ‘Glorious’ 12th August this year.

Let me know if you would be interested in taking part and wish to be kept informed by emailing mark@markavery.info

The number of people expressing an interest is now well into three figures and emails keep coming in.

It’s time for those who are disgusted by the scale of illegal persecution of this bird to raise their voices. Remember there should be around 300 pairs of Hen Harrier in the north of England and last year there were two. That is something to be angry about – or ashamed – depending on who you are.

Hen Harriers are reported to be holding territory on National trust land in Derbyshire in a general area where they have attempted nesting before. We urge the National Trust to do everything it can to protect these birds from persecution.

People expressing an interest in this should contact me, (So far)
David Shallcross
Angela Pike