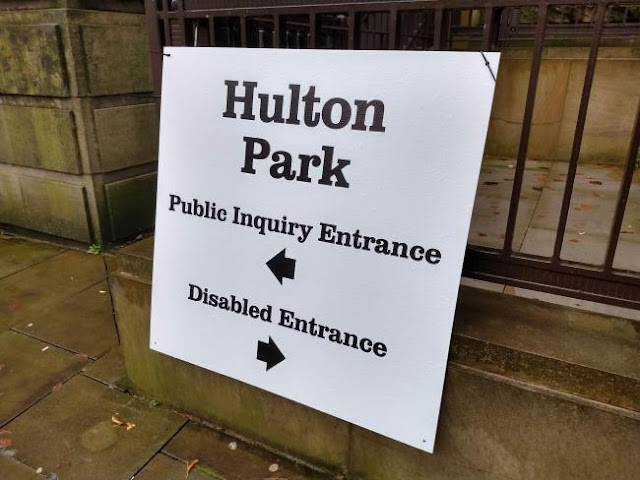 The L.O.S. was asked to help out with a bird survey at Hulton Park, between Bolton and Atherton, which is threatened with a development of 1000+ luxury homes and a championship golf course.

About 45% of Hulton Park's green space would be lost to housing and manicured golf infrastructure. Tony Bishop, Jeff Hurst and Paul Richardson paid four visits during 2019, and Paul had an opportunity to speak at the Public Inquiry at Bolton Town Hall in October 2019.

This was our submission to the Inquiry. 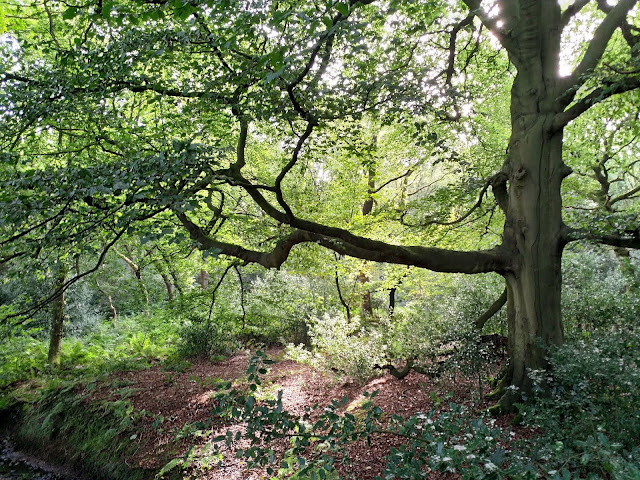 I am a retired GP from Leigh, living and working in Leigh for 30 years, and I am speaking on behalf of the Leigh Ornithological Society.

Leigh Ornithological Society has existed for 49 years. It’s an amateur society of people who have a passion for birds, of course, but other wildlife and plants too. My role as Conservation Officer is to try to remind our councils and planners to cherish and conserve green spaces and biodiversity.

We would argue against the proposed development at Hulton Park for three reasons. 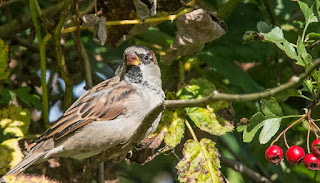 DEFRA’s publication, Biodiversity 2020, the Government commits to an ambitious target of improving wildlife corridors on a landscape scale.

“We will enhance ecological connections between, or join up, existing areas of priority habitat, increasing opportunity for wildlife to move around the landscape by making use of ‘stepping stones’, ‘corridors’ and other features. To achieve this, we will take and encourage a more spatially-based approach, focussed on places, and landscape-scale action.”

I found the Environment Bank’s Biodiversity Impact Statement interesting. I am encouraged that they find there is a net increase of biodiversity from this project. We appreciate the Developer’s commitment to sustaining and even increasing biodiversity, and the careful work it has done on mitigations and improvements to woodland and grassland particularly.

But I have done also some sums. When you add the land area under housing, the building and hardstanding for the golf resort and its amenity grassland – the landscaped and ornamental areas – and the golf features – the fairways, tees, greens and frequently mown rough – you come to a total of 119 Ha, which is 45% of the area of Hulton Park at 268Ha. 45% of the ground area which is of low value to wildlife, and is effectively taken out of the wildlife corridor.

This is NOT landscape-scale action to enhance ecological connection between existing areas of priority habitat. This is landscape-scale destruction and damage of the kind that nine out of ten adults in this country are concerned about.

The Hulton Estate may not be the Amazon Rainforest, but it is still important and it needs to be conserved, not developed. 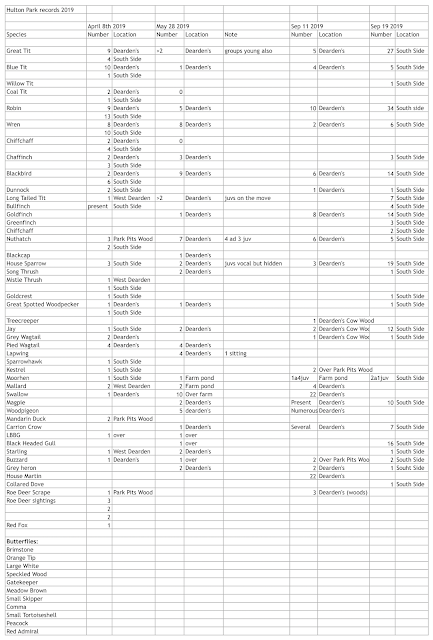 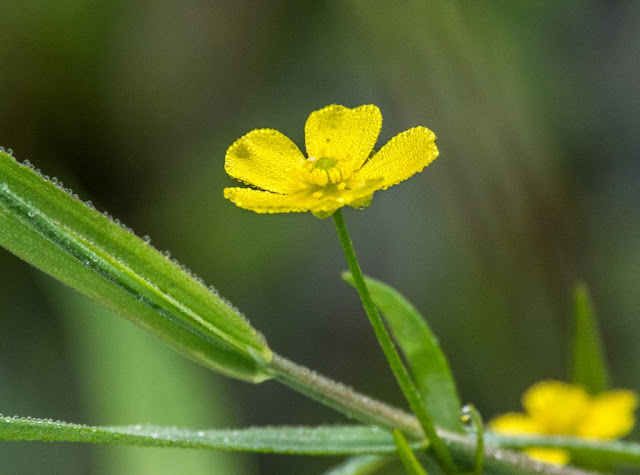